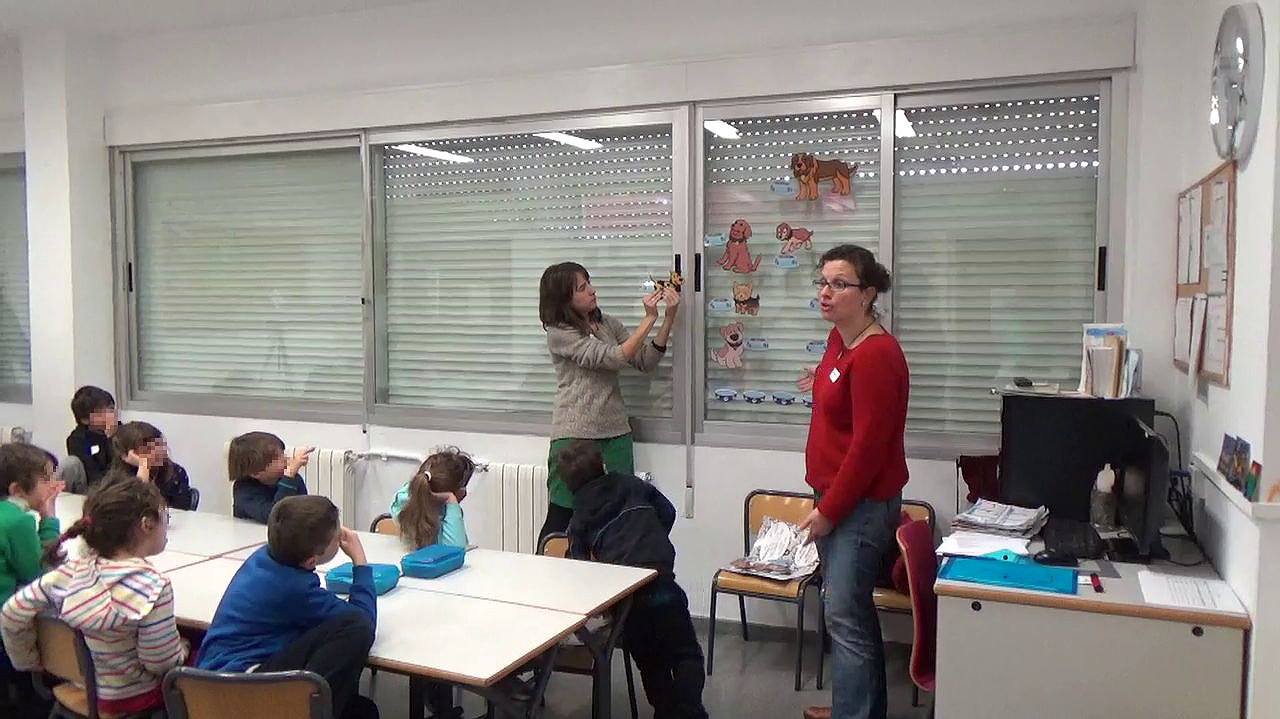 Algebraic thinking is “an approach to quantitative situations that emphasizes the aspects of the general relation with expressions that are not necessarily specific to algebraic symbolism” (Kieran, 1996, p. 275). Kaput (2008) characterized algebraic thinking through two key aspects. One of them has to do with generalization and its expression through representations which gain formalism (until they become formal algebraic expressions). The second aspect has to do with reasoning and handling symbolic expressions. Along this same line, other authors (e.g., Soares, Blanton and Kaput, 2006) considered that algebraic thinking is a cognitive process that allows students to establish and build general mathematics relations, which can be expressed in different ways and evolve over time, one of them being algebraic symbolism.