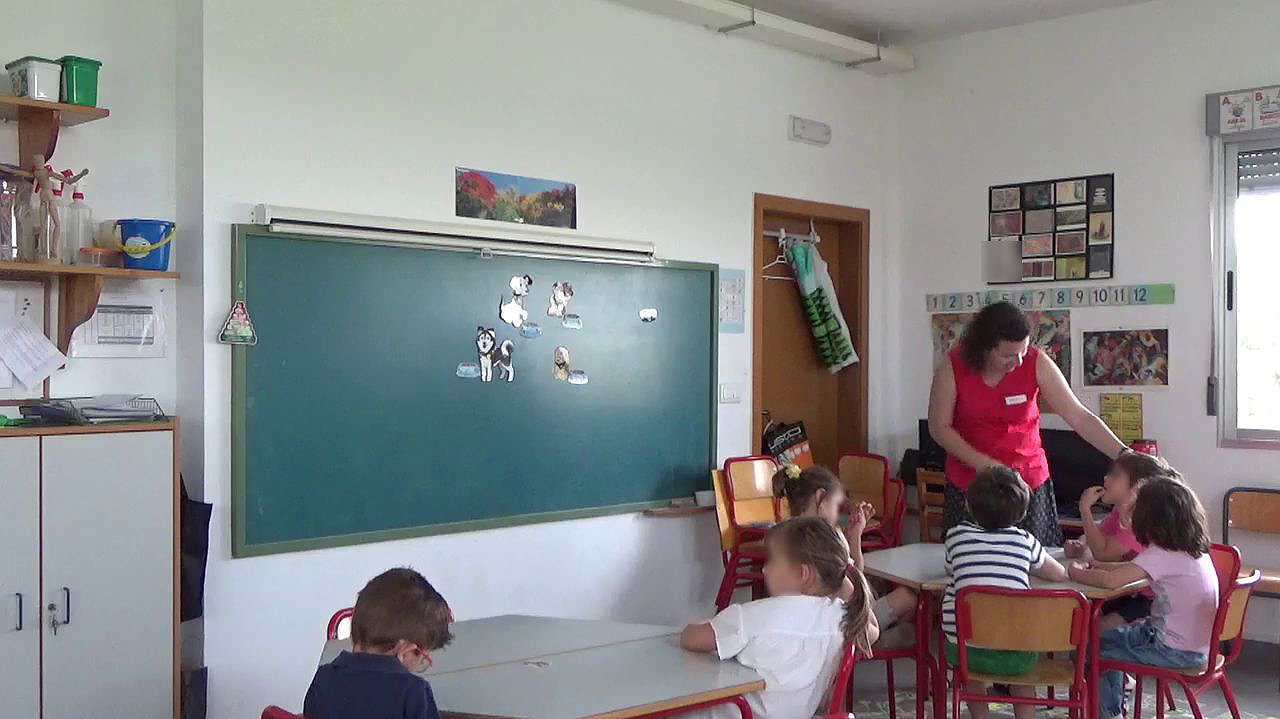 Functional thinking is considered a part of algebraic thinking. It may be characterized as the process of constructing, describing, and reasoning with and about functions (Blanton, Levi, Crites & Dougherty, 2011), and it is composed of topics, procedures and relations involving functions (Rico, 2006). Therefore, functions are the core mathematical contents of functional thinking. Functions are considered a powerful tool in mathematics (as well as in other fields) to understand, model and predict the behaviour of many real-world phenomena (Blanton, 2008) and they can serve as the theme connecting and even unifying different curriculum contents (Freudenthal, 1982; Schwartz, 1990; Teixidor, Schliemann & Carraher, 2013).

Variables, their relations, recursiveness, the correspondence between the values of the variables, generalization of the functional relation or the use of different representation systems in problem solving with functions, are key elements for the development of functional thinking from the earliest school grades. Understanding the functional thinking capabilities of students in grades lower than Secondary Education can help develop knowledge related to other mathematical contents in these grades, and to functions and other mathematical contents in higher grades.