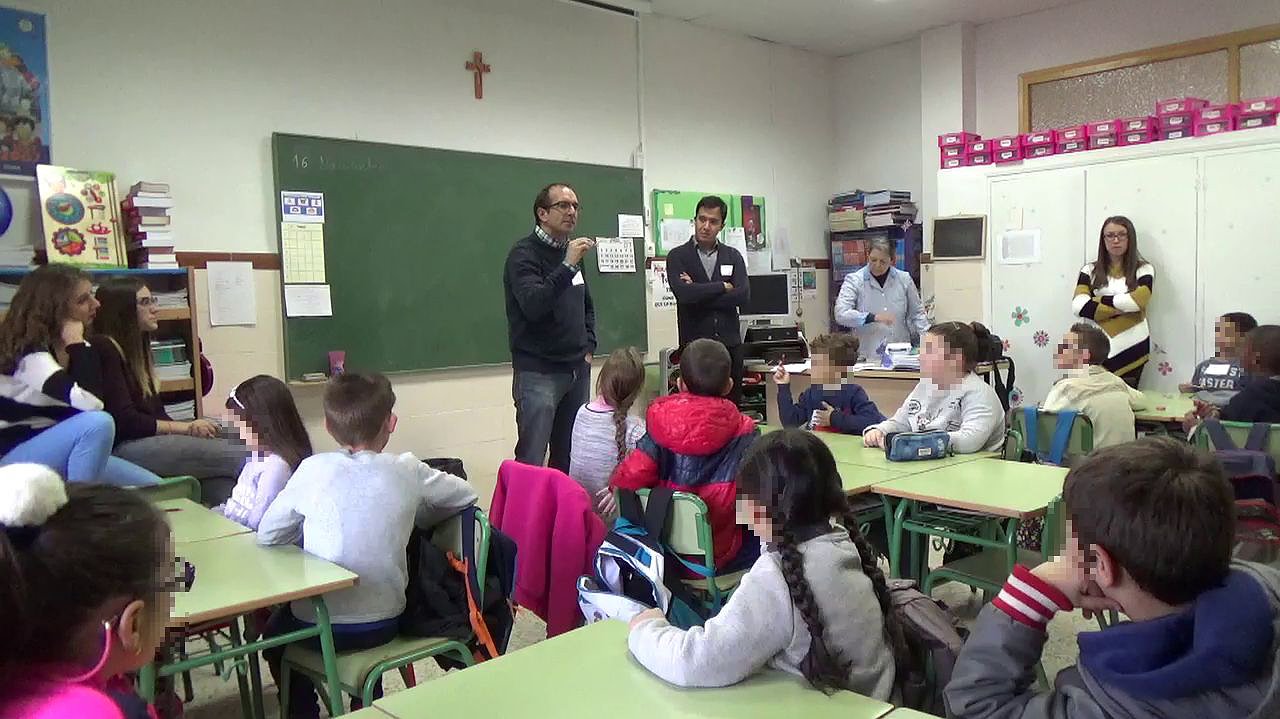 Given the mathematical contents involving functional thinking (functions), patterns or regularities observed between the covariant quantities have a specific name: functional relations. Studies addressing functions from a mathematical perspective, distinguish between three types of functional relations: (a) recurrence, which means identifying the pattern in a sequence of values of a variable; (b) correspondence, which refers to the relation between corresponding pairs of the dependent and the independent variable; and (c) covariance, where the focus is provided by the analysis of how two quantities vary at the same time and how the changes that occur in one affect the other (Confrey and Smith, 1991; Smith, 2008).