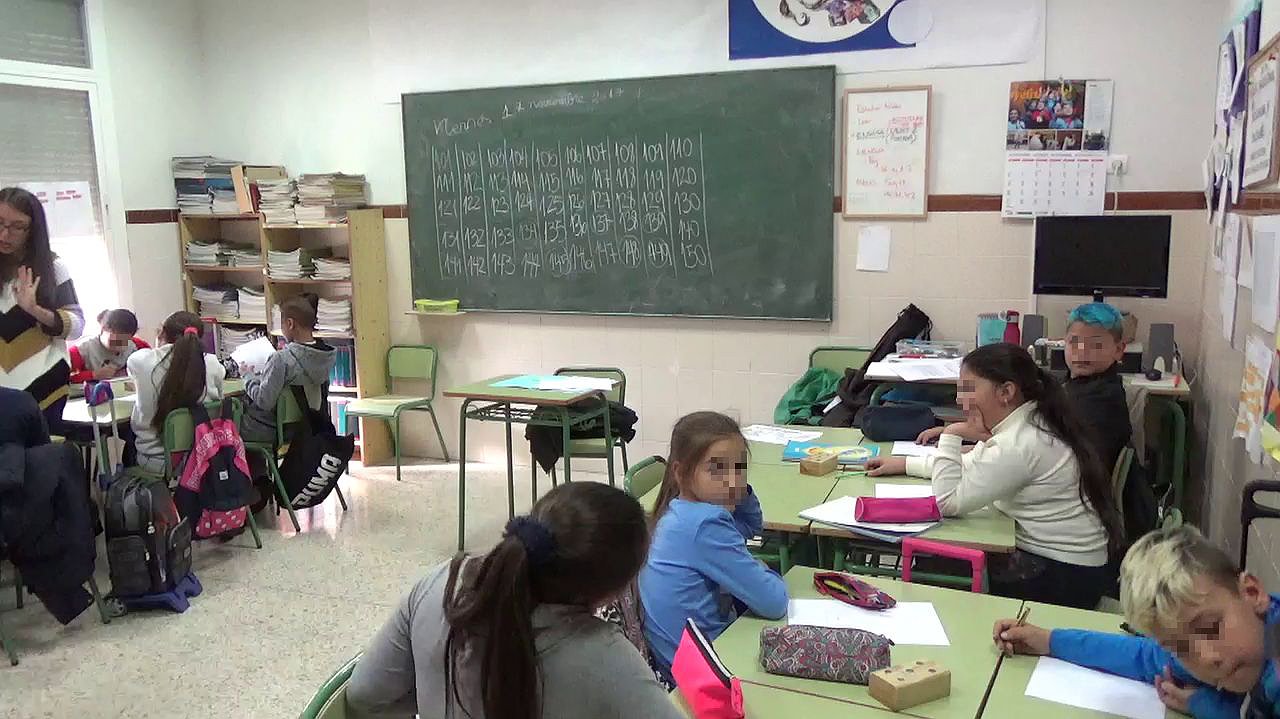 We focused on what Castro & Castro (1997) called external representations. There are different representations coexisting in algebra that help make abstract mathematical objects present (Molina, 2014). Among them are primarily verbal language, algebraic symbolism and representation systems with tables, charts and numbers. There may also be image and manipulative representations.

- In algebraic symbolism, letters represent variables with the meaning of changing indeterminate quantities, and algebraic expressions describe the relations between the quantities. Symbolic representation is very useful to synthetically and precisely represent the relations between indeterminate quantities. However, other representations highlight further elements of mathematical contents and their relations, and they are of particular interest when introduced in the early years of education.

- A tabular representation provides a structure to visibly present related quantities. As children record values on a table, they begin to work with the ideas of correspondence between quantities because they need to pay attention to where the numbers go on the table. They learn the meaning behind the position of numbers distinguishing both by rows and columns. In the early grades, students can begin to recognize where and how to use tabular representation to organize data. As this representation takes on meaning, they can address the functional relations existing between the data.

- Graphic representations, whether conventional or invented, are important tools for students to visually approach information on relations. During primary education, the proposal is to introduce construction and reading of visual tools such as graphs by representing only dots (Blanton, 2008; Blanton et al., 2011).

- Pictorial representations are drawings that help express relations. Children in the early grades of primary education find a familiar language in these representations that support their reasoning and make mathematical ideas more concrete. The use of these representations reduces the cognitive load of the task for the students by helping them make and keep certain information visible and reflect upon the ideas involved. (Blanton, 2008).

The use of different representations mediates and supports the development of algebraic thinking, allowing students to solve the ambiguity of certain representations and generating more flexible thinking (Brizuela and Earnest, 2008).